I know that you’re surprised to see me back so soon. I mean, I only posted a week ago! I’m getting downright regular in my blogging. Today, I couldn’t (well, didn’t) come up with four songs. Instead you’re getting four things that were (mostly) new to me this week.

1) Gungor – Wandering // I have to include at least one song. Right? Gungor isn’t new to me, but they released a few songs to benefit those affected by the floods in Colorado. Of the three, this one is my least favorite musically (would prefer to ditch the auto-tune). However, lyrically it is on-point.

2) Bennachie // Last Sunday, we stumbled across this range of hills that are about thirty minutes outside of town. We’ll undoubtedly make many return visits. 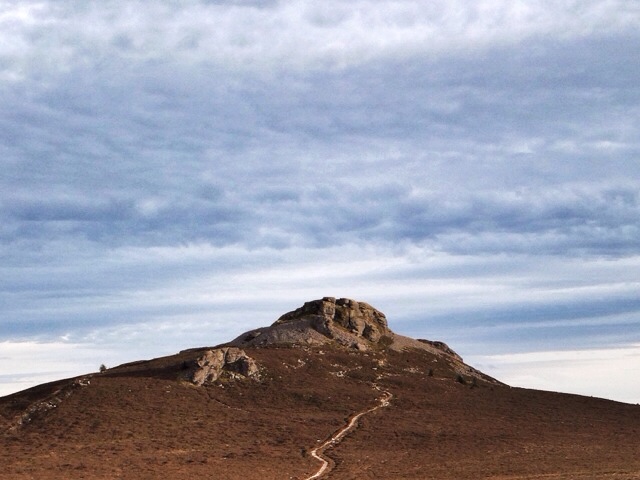 3) Karl Barth on Grace // This week, I’ve been reading Barth’s lectures on Ephesians, and I came across this gem that is classic Barth.

I think that Luther’s ‘with’ expresses something very original. Grace is not poured into a person so that it becomes a possession or an attribute. Grace can only be with and accompany a person. The person continues to be what he is, a human being in all of his questionableness. How could he recognize grace as grace without continually recognizing his own God-foresakeness? What makes grace graceful is that God in his majesty is with the human being in his creatureliness. If we tried to say more, we would say less.

4) Zotero // This one isn’t new. But it is a tip for all researchers and anyone who wants to curate quotes, notes, or reflections on reading. It ain’t Barth, but it is beautiful in its own way.

Alright folks, that’s been some new stuff this week. How about you? Discover anything worth sharing?