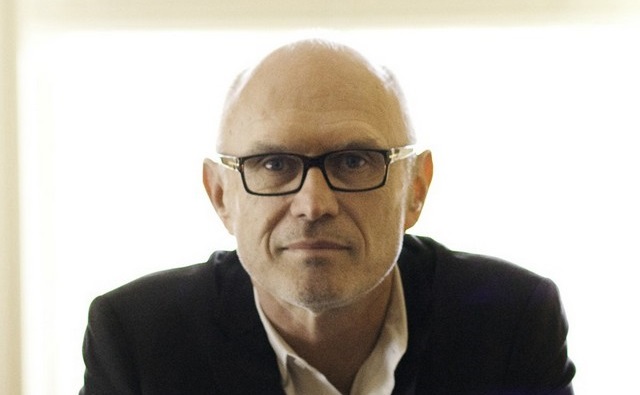 As I was preparing for some teaching I’ll be doing this Sunday, I came across this great quote in Miroslav Volf’s Free of Charge: Giving and Forgiving in a Culture Stripped of Grace. I can’t believe that I didn’t include it a few months ago when I was doing my round-up of Volf-isms.

Though I used to complain about the indecency of the idea of God’s wrath, I came to think that I would have to rebel against a God who wasn’t wrathful at the sight of the world’s evil. God isn’t wrathful in spite of being love. God is wrathful because God is love.

Once we accept the appropriateness of God’s wrath, condemnation, and judgement, there is no way of keeping it out there, reserved for others. We have to bring it home as well. I originally resisted the notion of a wrathful God because I dreaded being that wrath’s target; I still do. I knew I couldn’t just direct God’s wrath against others, as if it were a weapon I could aim at targets I particularly detested. It’s God’s wrath, not mine, the wrath of the one and impartial God, lover of all humanity. If I want it to fall on evildoers, I must let it fall on myself – when I deserve it.

Also, once we affirm that God’s condemnation of wrongdoing is appropriate, we cannot reserve God’s condemnation for heinous crimes. Where would the line be drawn? On what grounds could it be drawn? Everything that deserves to be condemned should be condemned in proportion to its weight as an offense – from a single slight to a murder, from indolence to idolatry, from lust to rape. To condemn heinous offenses but not light ones would be manifestly unfair. An offense is an offense and deserves condemnation.

Nice cheery thoughts to get you ready for a Happy Thanksgiving!