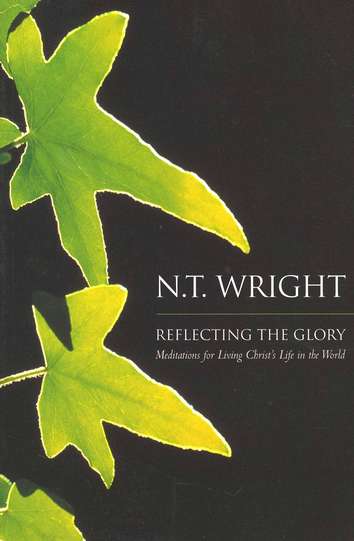 It’s strange how the Christian calendar has grown in significance for me over the past several years.  I don’t remember when I was first introduced to the idea of Lent, but something about it resonated with me from my initial experience with it.  I’ll be talking more about that in the next week or so.

However, with Ash Wednesday (the beginning of Lent) just a couple weeks away, I wanted to make you aware of some resources that can help focus your heart, mind, and soul during the forty-six days leading up to Easter.

Last year, I used this great book by (of course) my man N. T.

Over Christmas, my beloved bought me Bread and Wine: Readings for Lent.  It is a collection of readings by various authors who in turn speak to the truths that are prominent during the Lenten season.  The line up is impressive…  Kathleen Norris, Thomas a Kempis, Bonhoeffer, Kierkegaard, Kahil Gibran, Jurgen Moltmann, Wendel Berry, Mother Teresa, to name a few.  Knowing that I’ll be “sitting down” with these folks during the days leading up to Easter has helped me to look forward to it all the more.

I was also recently made aware of another book that isn’t necessarily a Lent reading, but since it follows a popular “40-day” format, it will certainly fit for the season. 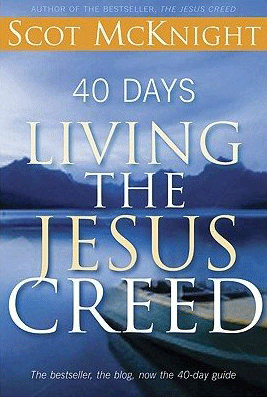 I realize that several of us already have a bit of a reading project going on, but I like to think that there is always a little more time for reading.