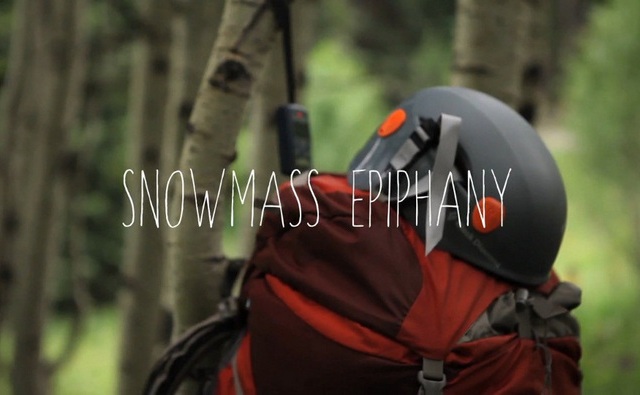 Yesterday, I shared briefly about my climbing Snowmass Mountain. Not twelve hours later, I get a Facebook message (oh Facebook, how I love/hate you) from one of the guys I met up with along the way. He tells me that his friend, Joel, who was climbing with us made a short video of their experience on the mountain.

In a word… stunning.

Worth every second of your four minutes. Yours truly even makes a blink of an eye cameo appearance.

I don’t want to ruin it with too many words, but two quick observations. One, I had no idea that he was videoing all this. Granted, I was pretty busy with what I was doing, but come on. You think I would notice a dude whipping out his camera every few minutes. Two, you just have to appreciate the art of telling a story through video. Of course, not anyone can pull this off. Joel obviously knew what he was doing. Great angles. Great material. Great music. Even great words. But a four minute video tells a story that I couldn’t have even if I had all the paper and ink (or screen space and pixels) in the world.