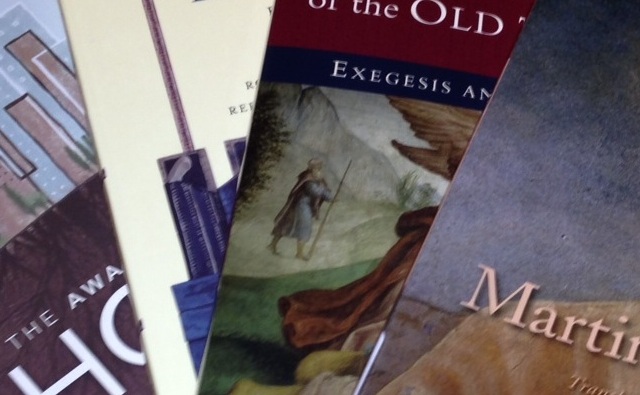 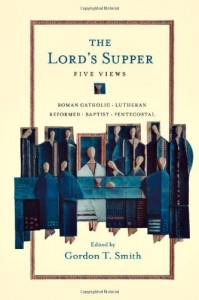 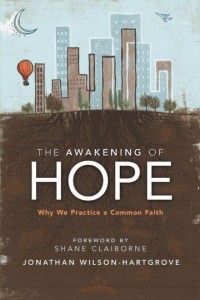 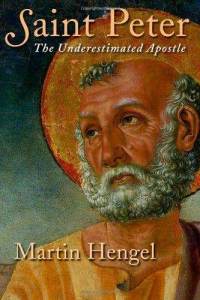 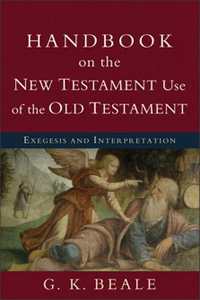 One Reply to “take ten: what I’m reading”