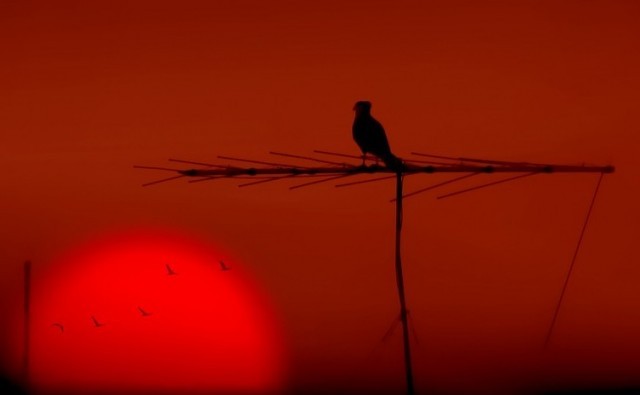 The next section in Barth’s Evangelical Theology is entitled “Threats to Theology,” and the chapters are: Solitude, Doubt, Temptation, and Hope. Not sure if or how Hope is a threat to theology, but we’ll deal with that when we get there (at this rate, probably around this time next year). If, in reading the chapter titles, you are hoping that Barth is going to share some of the personal struggles that accompany the theologian’s vocation, you will need to look elsewhere. I’m not saying that he isn’t sharing from his own experience, but they don’t take the form first-person accounts.

The chapter can be summarized in one sentence. The reason those engaged in theology find themselves enduring solitude is that, by virtue of theology’s object, it is always a counter-cultural enterprise. This is really an implication of the more fundamental belief in God’s ‘otherness’. One of the most basic claims theists (particularly Christian theists) make is that God isn’t something or someone whose existence is bound by the created order. There are a number of ways to describe this ‘otherness’: transcendent, holy, Creator, ‘infinite qualitative distinction’, eternal, and so on. All of it is to say that if and when we encounter God, God is unlike anything else that is a part of our daily existence. Theology, as a field of study, is uniquely concerned with affirming this truth and describing this reality (even though creatures are ill-equipped to do either).

So for example, the various disciplines which comprise a typical university more or less share some common presuppositions about the world in which we live, what counts as legitimate forms of knowledge, and a commitment to ‘progress’ as collectively embraced by the intellectual and cultural gatekeepers of the Academy. Honestly, it is no small wonder that Christian theology has been allowed a place at the table as long as it has. While the rest of the disciplines, the hard sciences in particular, believe that comprehensive knowledge of their fields is possible and desirable, theology insists, again by virtue of its object, that there are limits to what can be known through human endeavor and that the thirst for omniscience is closely linked to a desire for omnipotence. For that reason, theology exposes the hubris of the Academy, and so it comes as no surprise that the theologian eats alone in the lunchroom.

While theology is only marginally tolerated at best in the halls of learning, Barth reminds us that the theologian’s more appropriate home is within a church. This is underscored by the not so subtle title of his master-work, Church Dogmatics. What makes a theologian a ‘Christian’ theologian is that he or she has banded together with those peculiar people who collectively affirm that the one true God found himself nailed to a tree, humiliated, and rejected. Therefore, it should come as no surprise when the community that affirms this truth opens itself to the likelihood that it will share in a similar cruciform fate. Turns out that the rejection of the individual theologian is simply an extension of the church’s corporate experience.

Of course, the problem runs even deeper yet. There are no guarantees that the church has always gotten it right. In fact, the church is undoubtedly always getting it wrong, and therefore the message of the Cross inevitably runs counter to the culture of the church itself. Churches, therefore, find themselves in an seemingly impossible situation in which they, and all their pastor-theologians, are situated at the intersection of the sacred and the secular, where they simultaneously issue a prophetic critique directed both inward and outward, while also extending an open invitation in both directions as well.

Well, that’s more or less what the chapter is about. I suppose an alternative explanation for the theologian’s loneliness is that we often lack the rudimentary social skills necessary to carry on a normal conversation. Or that we have an encyclopaedic knowledge of long dead 19th century Germans, but probably don’t know the names of the people who live next door. Or that we don’t give enough attention to grooming and personal hygiene.

I suppose Barth didn’t feel the need to point out the obvious.