The music situation hasn’t been all that great lately.  So I’m going to share a few (more like four) things that I’m liking some right now… 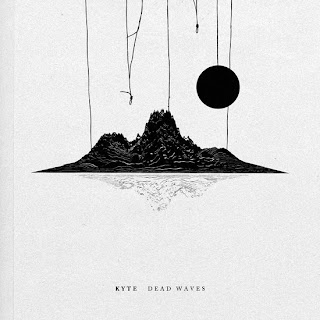 I realize that I just said that the music situation hasn’t been all that incredible the last few weeks, but there is one stand out for me.  Kyte, a band from some other country, put out a new album recently.  I like it.

Alison bought these for me around Christmas time, and since it has warmed up a bit, I’ve been in them pretty much non-stop.  I don’t see that changing anytime in the next six months.

Lunch for me is typically leftovers from the night before, but lately the eating capacity of my crew has taken a turn for the unbelievable.  This is my lunch in a pinch, and it is always good. 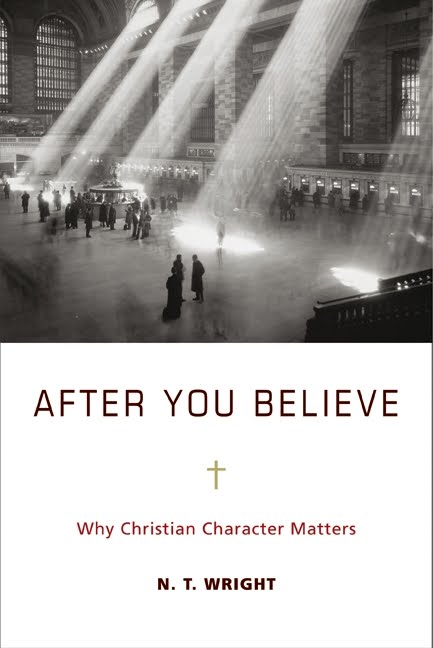 I realize how this looks…  that I have a man-crush on N. T.  Whether that is true or not is beside the point.  This is a good book.  It is the third (and I think final) in series of books written on a more popular/pastoral level.  The other two are Simply Christian and Surprised by Hope, and any of the three are worth your while.  They don’t really build on each other, so you could pick any of them up.

Looking back on this foursome, I’ll understand if you don’t find my likings very remarkable.  I guess sometimes it is finding enjoyment in the little things.

This past week’s reading was pretty straight forward.  King after king (with very few glorious exceptions) led both the Northern (Israel) and Southern (Judah) kingdoms away from God into idol worship.

They set up sacred stones and Asherah poles on every high hill and under every spreading tree.

They worshiped idols, though the LORD had said, “You shall not do this.”

They rejected his decrees and the covenant he had made with their fathers and the warnings he had given them. They followed worthless idols and themselves became worthless.

They bowed down to all the starry hosts, and they worshiped Baal.  They sacrificed their sons and daughters in the fire.

So the LORD was very angry with Israel and removed them from his presence.

“Removed them from his presence” is another way of saying, they were taken by force to be slaves by conquering nations.  The Northern Kingdom is carried off by Assyria, and Judah is eventually taken into captivity by Babylon.  This period of time is often referred to simple as “the Exile.”

It is hard to overstate the significance of their exiled-ness.  It obviously impacted their living circumstances, but it more profoundly affected everything else about them.  The way they understood their relationship to God.  Their place in the world.  Their ethos as a nation.  Hopes for the future.  And so on.

And while there was something of a return during the time of Ezra and Nehemiah, their life in the land was a shadow of their former way of life.  Over some centuries, this sense of being in exile developed not only in a geo-political sense, but also in a spiritual one.  All this is important to hold together as we head into the prophets sometime soon.  And of course, all this sets the stage for an even greater deliverance…  what one might even call a resurrection.

There’s so much more that could be explored in the verses above, but maybe the most striking line is “they worshiped worthless idols and themselves became worthless.”  I don’t necessarily think that the verse is suppose to be a once and for all statement about their value as human beings.  However, it does make quite clear that we become like what we worship.  And worshiping idols (of any sort) takes away from the dignity of our humanity…  always.  Of course, the opposite is equally and wonderfully true as well.

No matter what you are doing for Spring Break (mountains? beach? around the house?), these four should help you get your groove on.

Broken Bells – The Ghost Inside