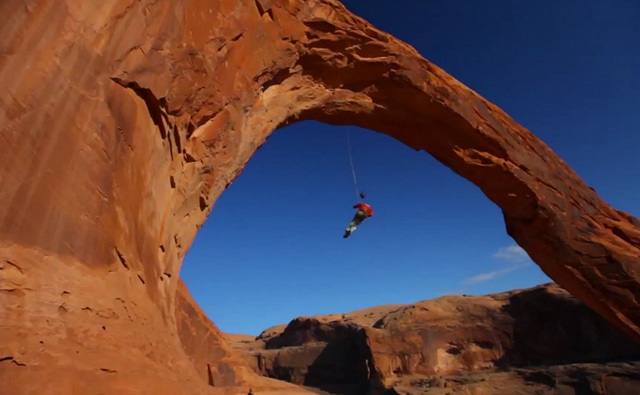 A few days ago, I promised a recap of the summer and so we are forging ahead. One week after returning from Honduras, we jumped into a fleet of vans and headed to Castle Bluff for a four day weekend with 80 middle schoolers. D-Camp is something of an annual tradition where we take a “smaller” group of students away for a few days to stretch them spiritually in a way that is different from our more outreach oriented fall weekends.

I believe most everyone on the planet has seen this one. It has middle school humor written all over it.

Speaking of middle school humor, the laughs just keep coming with this series of talking animals.

This one is fascinating. To see the transformation of a human being from birth to 12 year old in a matter of seconds can provide an opportunity for reflection for fellow tweens. However, middle schoolers aren’t especially known for being reflective.

Spoken word has it’s time and place. I think D-Camp can be one of them.

Next up on Summer Revisted… Family Vacation.