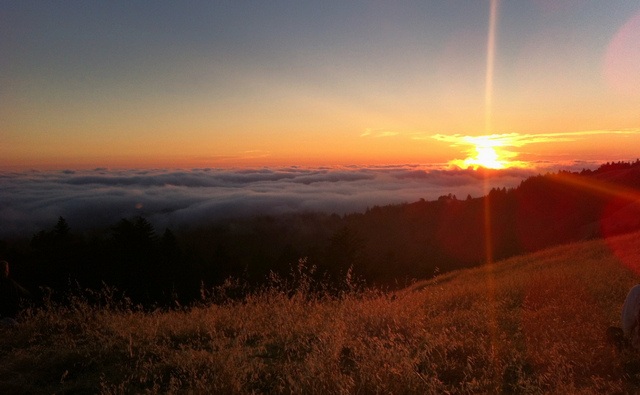 I’ve been avoiding blogging. That’s really nothing new for me, but that has meant that I haven’t delivered on the promise I made a while back to “tell-all” about my various travels over the summer. I think I’ve been neglecting this last post in the summer retrospective because it was the most personal of the trips, and I don’t do “personal” very well. But a promise is a promise, so here goes.

While the backpacking trip finished up in grand style, the transition back to normal life in Arkansas is always a bit rough. It didn’t really matter though, because I knew that normal was going to be short-lived.

You see, I was going home. 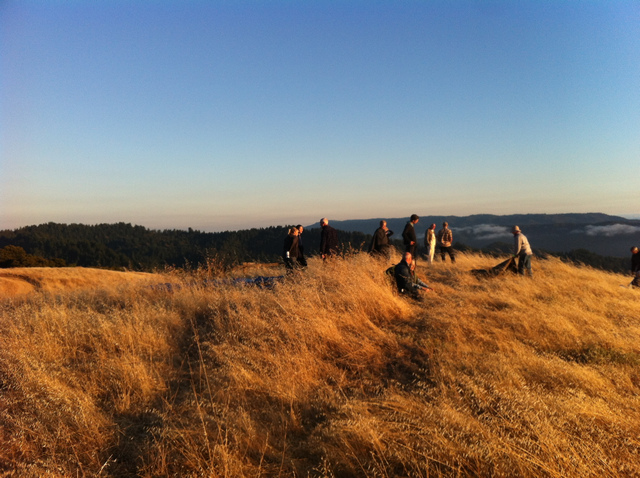 Mind you, not my home in Arkansas… but my childhood home a short drive south of San Francisco. And I was going alone. I don’t remember the last time I went anywhere alone. When I go somewhere, I am either accompanied by several dozen middle/high school students or with one (or more) of my family members in tow. Never alone.

If we are going to get anywhere with this post, you will need some more of the back story. My father’s name is Kobun Chino Otogawa. He was a Zen Bhuddist priest, and while I don’t think making comparisons is a very Zen thing to do, he was a fairly prominent figure in the U.S. Buddhist community. Ten years ago while vacationing in Switzerland he drowned in a pond while trying save my half-sister, Maya, who had fallen in. After their deaths, there was an intimate funeral service in Switzerland followed by a number of memorials in the States. Except for their funeral in Switzerland, I didn’t attend any of them. 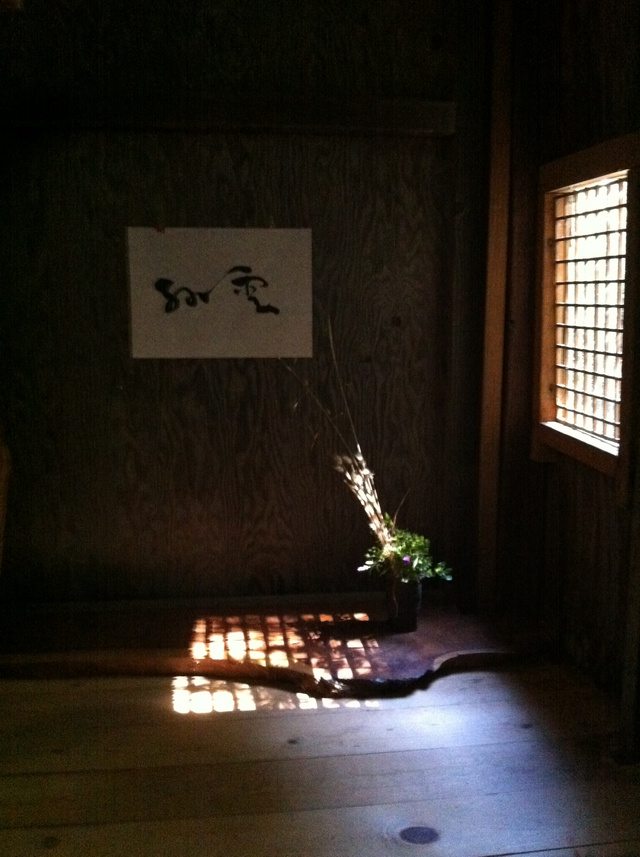 While there were numerous factors that kept me from attending them – new home, new job, family demands, time constraints, money – honestly, the biggest obstacle between me and my participation in these memorials wasn’t any of those things. The barrier wasn’t something outside of me, but rather it was me.

When I made a commitment to follow Christ several years ago, for whatever reason I felt that I needed to make a clean break with my past. And I did need to. There was much about my life that wasn’t good. I had some bad patterns of thinking, behaving, and relating. Those needed to go.

But I’ve been beginning to see that maybe too much was lost in the “putting off of the old self.” Attending this ten-year memorial was small step in trying to retrieve some of what was lost.

I think that’s probably enough for one post. I’ll come back to this over the next couple days.

2 Replies to “going back to cali”