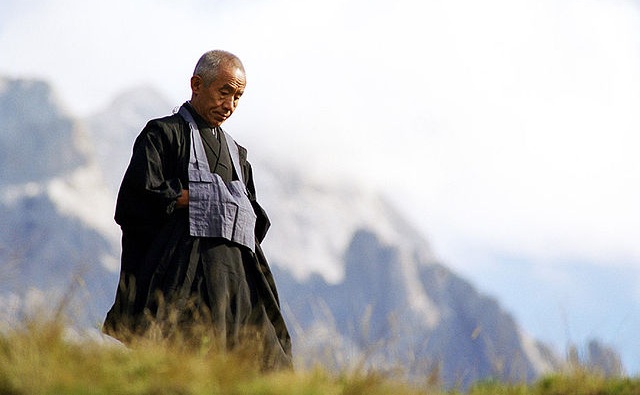 Some months prior to the ten-year memorial, my father’s dharma heir (spiritual successor) encouraged me to write a contribution to a collection of essays about my father that they were planning to make into a book. Reluctantly I told him I would, but I knew that writing it would be no easy task. I was right.

Despite its brevity – maybe a couple of typed pages – it took what seemed like days to put it together. The difficulty wasn’t so much that it was gut-wrenching (I don’t do personal, and I don’t do gut-wrenching), but because finding the right things to say proved to be immensely challenging. However, through a sheer act of will, I managed to gather some thoughts that I felt were honoring and honest and clicked ‘send.’ 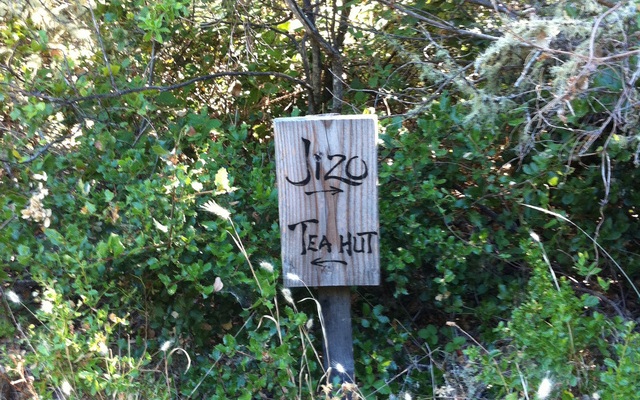 Unsurprisingly, when I arrived at the memorial several months later, there were boxes of modest blue books entitled appropriately enough Remembering Kobun. Here’s what I remembered…

Ok, I think that’s enough “personal” for one day. Check back in a day or so for Part 2.