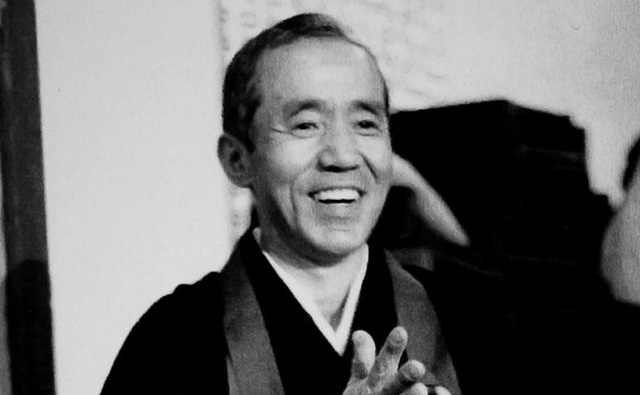 We’re back with Part 2 (out of three) of my reflections on my father. I should mention that this was written for a mostly Buddhist audience, which is why a few of the terms will likely be unfamiliar to you. I’ll save you the trouble of Googl-ing them for yourself. 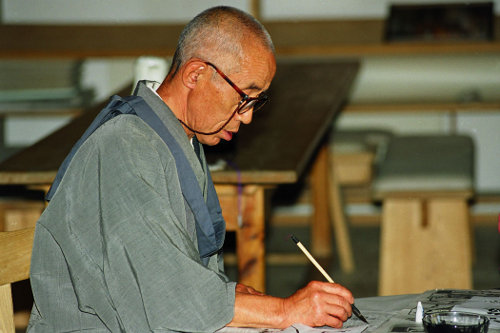 While I believe he found great pleasure in giving himself to the mysterious intermingling of truth, beauty, routine service and compassion that was to be found in the study and kitchen, he seemed most at home with himself when he was outside enjoying nature. It mattered little if he were spending a couple hours (or nights) bivouacked by his perpetually under-construction house, wandering the slopes of El Salto, or gracefully gliding down the snow covered mountainside. There was something about being close to creation that breathed life into him.

While my father enjoyed interacting with people in certain times and places, truth be told I think he found verbal communication taxing. He could be wonderfully clever and profoundly ambiguous all within the same breath, but in day-to-day life he could allow hours to pass with little to no talking. Indoors, silence can be strange. But under a canopy of trees, with the soft earth underfoot, being quiet seems the normal thing to do. Which is perhaps why he seemed more at home and more himself when he was outside.