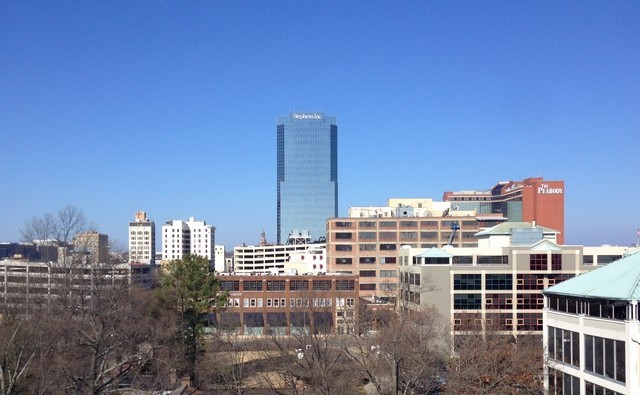 A week or so ago, I shared the semi-epic journey of bringing my Master of Theology degree to completion. It was a wild ride and I am happy to have it behind me. For whatever reason, more than a few people have asked if they can read the finished product. I can’t figure out if they have a deep and abiding interest in how 1 Peter makes use of Isaiah, or if (more likely) they are battling chronic insomnia.

Either way, HAVE AT IT. This is just the intro, but I’ll send you the rest if your interest holds.

And yet, as I was bringing the tale to a close, I suggested that there was more to the story. Indeed, finishing the ThM was only the beginning. Working on the thesis revived a long-time dream of going on to pursue doctoral study in theology. This dream dates back at least fifteen years to when I was living in Seattle, and in many ways it was the catalyst for embarking on the ThM in the first place. My previous master’s degree was demanding and rewarding, but it left a gap in my academic work that the ThM was designed to fill – rigorous original research. Had I been gifted with greater foresight, I could have navigated my MDiv in such a way that would have positioned me better for a PhD, but I was young and dumb.

Now much older and only marginally wiser, I am able to recognize the tremendous value of my time at Regent. While I may have bemoaned the exceedingly high demands placed on my research and writing, their turning up the scholastic heat really did seem to pay off. At least, that was my hope six months ago.

Around the holidays, shortly after my master’s proposal was approved and I was about to throw myself into the furnace (so to speak), I asked my supervisor what she thought of my prospects for study beyond the ThM. She had been nothing but honest with me in the past, so I had no reason to think she would pull any punches. Her reply was something along the lines of “you seem well-suited for this sort of work.” Which I think means, “you’re not completely incompetent, give it a go.”

This little nudge was all I needed to begin putting together applications to four different schools. By itself, the thought my returning in full-force to the world of academia teeters on the brink of madness. The fact that all four schools are located in the United Kingdom lands us right in the dead center of crazy. There are various reasons why the UK is the preferred route for me, but most important is the duration of the program. Because they don’t require any additional course-work (research and writing only), I would theoretically be able to complete the degree in a mere three years.

Let me go ahead and cut to the chase, I’ve been admitted to PhD programs at the universities of Edinburgh and Aberdeen for study in Systematic Theology. Both schools have a rich history of solid Christian scholarship and are first-rate places to pursue the sort of work I would like to do. While I haven’t quite reached a decision regarding which offer to accept, it looks as if the Chino clan may very well be packing their bags for a three-year stint “across the pond.”

I wish I had time to go into all the details of the application process and how I was providentially met every step of the way, but that could easily turn this into a thesis of its own. Instead, there may be some value in simply making a list…

Each of these bullet-points has a wonderful story behind it, but we need to move along. The take-away is that a several mountains needed moving in order for me to both persevere in the lengthy application process and actually gain admittance. I’m not sure I would have charted the course for myself this way, but it has been great to look back and see that more than mere happenstance has been carrying this thing forward.

If you reading all of this and are feeling a disorienting sense of shock and disbelief, rest assured that you are not alone. It is exactly the way we feel. When we got started on this some months back, we knew it was a possibility. The way winning the lottery is a possibility. When it actually happened, we were more than a little caught by surprise.

Speaking of winning the lottery, we will likely need to win an actual lottery to make the dream become reality. But judging from the mountains that have moved so far, what is another Everest or two?

I wish I could tell you that this is the end of the story, but (as you guessed) there is even more to tell.

4 Replies to “more to tell”