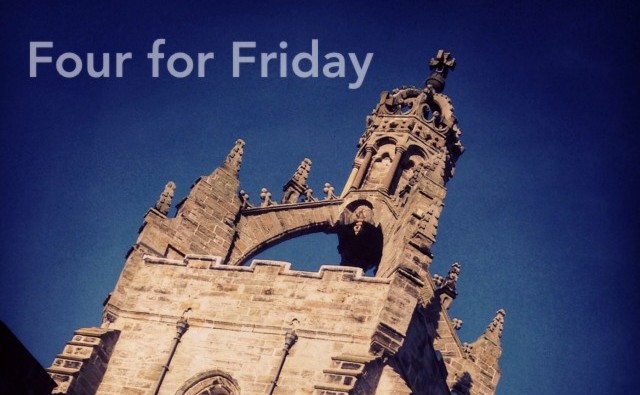 It has been a while since I’ve done a round-up of discoveries, so here goes…

1) I have no idea what I was listening to in 2010, but it should have been this. Thank you Spotify for this recommendation. I will probably be listening to Angus and Julia for an entire month now.

2) “Simon” has been looking forward to seeing The Lego Movie for months. I had no idea Tegan and Sara had it in them. “Everything is cool when you’re part of a team!”

4) And we’ll round things out with a quote from this Swiss guy who is becoming like a best friend.

No one has read the Bible only with his own eyes and no one should. The only question is what interpreters we allow and in what order we let them speak. It is a pure superstition that the systematizing of a so-called historico-critical theology has as such a greater affinity to holy scripture itself and has therefore in some sense to be heard before the Apostles’ Creed or the Heidelberg Catechism as a more convincing exposition of the biblical witness. What we have there is simply a commentary of a theology, if not a mythology.