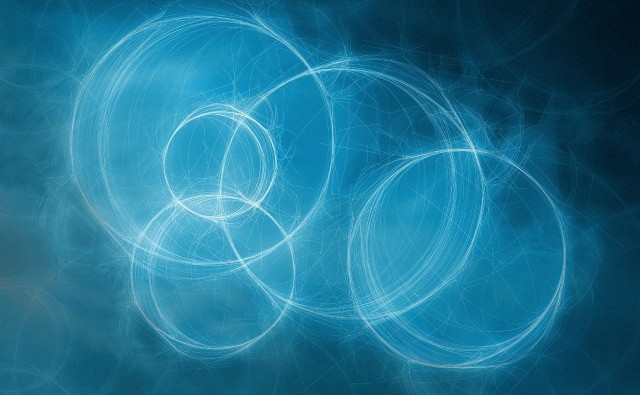 So I have a tinge of regret for asking folks to read this book. It was meant to be Barth-lite, but this chapter is tough going. One of the challenging things about the book and Barth in general is that he doesn’t feel a need to illustrate with examples. Which means his theologizing/philosophizing ends up being pretty dense. That said, I do think there are some key ideas that can help us to navigate our way through.

One possible way to characterize Barth’s theology is that it is radically Christocentric in nature. That is to say, Christ lies right at the center of his thinking about what it means for theology to be theology. Now for those who are taking the time to read this, this may not seem like much of a radical statement. Of course, “Christian” theology would have Christ at its center. However, doing Christocentric theology is easier said than done. Historically, it might be possible to identify competitors vying for pride of place in our reflections on God. So for example, if I’ve read Kant right (which I most certainly haven’t), he would look at Christianity and try to extract universal moral principles from it and say that is really the heart of Christian faith. There will be others that the might argue that there is no real ‘center’ to the Christian faith and that it is only an individual’s experience with the Other that we can observe, which is more or less a way of saying that humanity lies at center of religion. Another variant that is in some ways the logical outcome of the two ideas above is the conclusion that we really don’t need God, Christ, the Bible, or religion at all. We can simply observe the world as it is around us and through scientific inquiry we’ll arrive at true understanding. And on and on. So there is a sense in which one can understand Barth as a strong reaction to ‘theology’ done in any of these other modes.

While these ‘odd’ ways of doing theology isn’t the sort of thing that my Christian friends tend to buy into, it isn’t too much of a stretch to say that each of the brief examples above find their bizarro counterparts in conservative/evangelical theologies as well. There is a strong tendency among Christians to lift Scripture up as a moral guidebook that tells us the right way to live and the wrong way. Those who believe that the Scriptures contain a moral blueprint or that they promote ‘family values’ are perhaps ironically kissing-cousins with Kant. Likewise, it would be difficult to overstate the determinative role that one’s private religious experience plays in shaping the average person’s understanding of their faith. “God really met me in that worship service. God spoke to me as I was doing my quiet time. I left that church because I wasn’t being fed.” All these kinds of statements betray that belief that the goodness or rightness of something is determined by my experience of it. And finally, lots of natural theology and historical-critical exegesis rests on the presupposition that our our ability to empirically observe things is enough to determine truth.

Which maybe brings us, finally, to the content of this chapter. I’m not entirely sure how the term ‘commitment’ is meant to function here, but one thing he is making clear is that because the theological task is one centered on God, particularly God as revealed in Christ, being committed(?) to this particular God simultaneously constrains and frees our theological inquiry.

In the first of his three points, he is more or less restating what I’ve just taken a couple paragraphs to explain. Sort of. His talk of center and circumference is a way of saying that the theology is meant to be comprehensive in that everything is only properly understood in its relation to the core (i.e. God in Christ), and that the work of theology is to understand and explicate the ways in which the points on the circumference (e.g. election, etc…) is related to the center. All well enough, but he presses further to suggest that since the center isn’t a thing, a philosophical idea, or a scientific principle, but a Being, then all attempts to systematize those relations are provisional at best.

The second point he makes is broadly speaking about how we know anything, and Barth seems to suggest that the source of knowledge comes from God and not from our own ability to reason. He isn’t denying that we reason, nor is he suggesting that reason doesn’t have a role in theology. Rather, the issue is one of priority. God’s revelation takes precedence over our ability to reason. In fact, he will go on to say that all our ability to perceive, observe, and reason is made possible by the prior working of God for it to be so.

“Theology preserves its freedom by making use of every human capacity for perception, judgment, and speech, without being bound to any presupposed epistemology.”

The last point is about the general direction or disposition of theology. He calls it a ‘happy science’ because, in his view, it should be optimistic. Now, he’s well aware that optimism doesn’t always characterize what he calls the ‘little’ theologian, but he feels that it should. By way of example, with respect to judgment and grace, he says…

So on that note of optimism, have a great week!